About 51 Palestinian families in Batn al-Hawa neighborhood in the town of Silwan, south of the Al-Aqsa Mosque, are facing the threat of the forced displacement, the same as the Sheikh Jarrah neighborhood, as Israeli occupation attempts to displace the residents from their homes and lands for the benefit of the settlers.

The Ateret Cohanim settlement organization seeks to take over 5 dunams and 200 square meters of Batn Al-Hawa neighborhood under the pretext that its ownership belongs to Jews from Yemen since 1881.

In September 2015, the settlement organization began handing over judicial notifications to the neighborhood residents, demanding the land on which their homes were built after it obtained in 2001 the right to administer the properties of the Jewish association that claims to own the land.

Threatened with forced displacement, families of Batn al-Hawa neighborhood live in a state of fear and anxiety

Meanwhile, all families are seeking in the occupation courts to protect their properties in which they have lived for decades, and they have all the official papers that prove their right to the land, at a time when their fears are increasing that the occupation will implement displacement orders at any moment.

Fakhri Abu Diab, a member of the Silwan Lands Defense Committee, reported to Safa that "the reason for re-submission of the case to a large extent in the Israeli courts is the defeat of the occupation during its aggression on the Gaza Strip, Jerusalem, and Al-Aqsa Mosque, and it is an attempt to satisfy the settlers."

Abu Diab said that "the occupation wants to achieve any political gains at the expense of the Jerusalem neighborhoods, through displacing the Jerusalemite population and seizing their homes."

The importance of the Batn al-Hawa neighborhood is that it is adjacent to the Al-Bustan neighborhood, and evacuating it constitutes a prelude to the demolition of Al-Bustan and many neighborhoods in the town of Silwan, according to Abu Diab.

He pointed out that 51 families in the neighborhood, including 720 Jerusalemites, the majority of whom are children, are at risk of eviction at any time after they received eviction orders, which claim that the ownership of the land belongs to the Jews.

The Ateret Cohanim organization uses the Israeli law issued in 1970 to seize Palestinian homes in Jerusalem. In return, the Palestinians are deprived of their property that they have official documents for in the west of the city.

Abu Diab continued, "If there is no actual diplomatic intervention or urgent international and Palestinian pressure, and a public stand to stop the evacuation of the neighborhood, the occupation authorities will take this step, as they are seeking for gains on the ground, to prove their complete control."

The suffering of Batn al-Hawa residents was not limited to evictions and displacement. Rather, this suffering is compounded by the continued attacks of the occupation and the daily provocations of its settlers.

In this regard, Abu Diab said "Every day, the neighborhood is subjected to incursions, night arrests, house searches, residents abuse and brutal assault, and tear gas and sound bombs and rubber bullets are fired, turning the neighborhood into an arena of confrontations with the occupation forces."

The occupation aims to put pressure on the people of the neighborhood and break their will, in order to accept its Judaization projects and eviction decisions, but the residents affirm their adherence to their land and homes.

Therefore, residents set up a sit-in tent inside the neighborhood, in protest against the policy of eviction and displacement, calling for urgent intervention to save them, and to stand by them.

In solidarity with the Batn al-Hawa neighborhood and in support of its residents, activists on social media launched a campaign under the hashtag "#SaveSilwan", against the occupation's plan to displace it, similar to Sheikh Jarrah neighborhood. 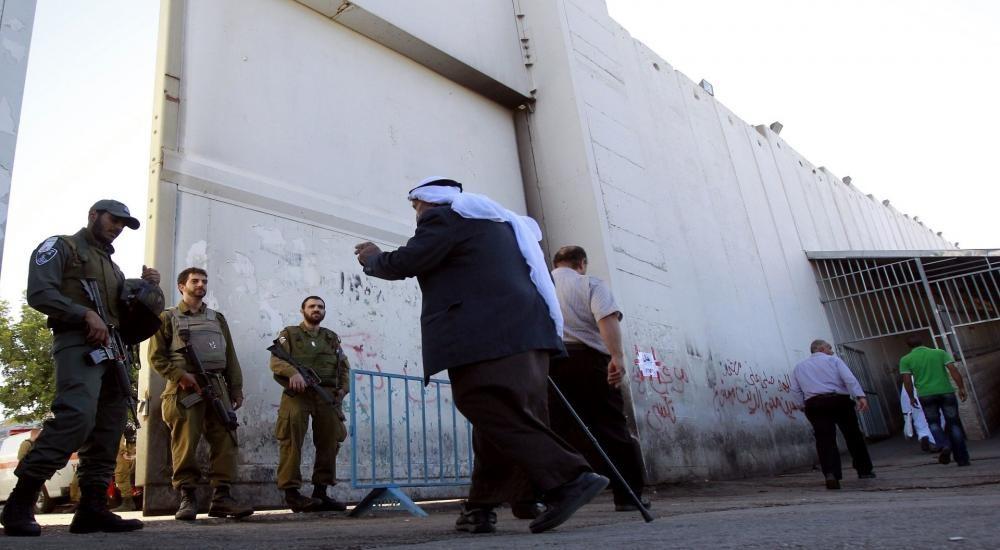 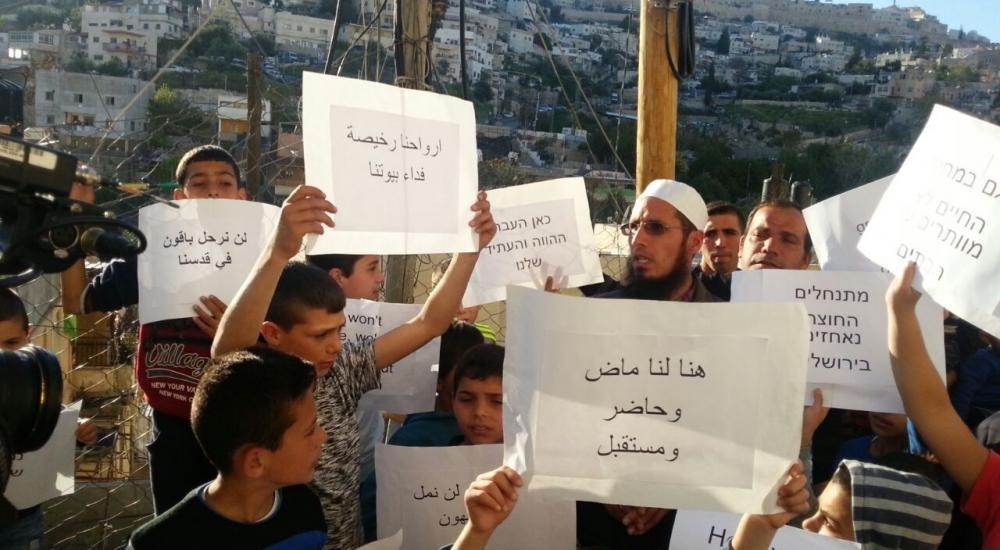 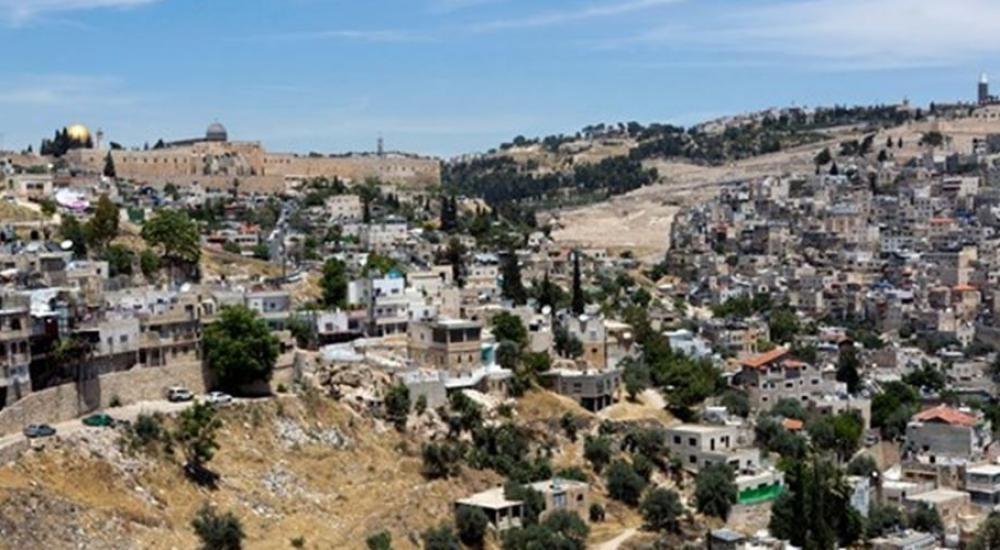 Euro-Med Monitor: Unparalleled growth in attacks and violence against Arabs in Israel