The Israeli occupation authorities turned the dreams of Ahlam Elyyan’s family of living in safety and peace inside their home in Al-Isawiya town, in northeast Jerusalem, into a nightmare in which they demolished their home and left 20 of their members with no shelter.

Ahlam’s family witnessed moments of deep disappointments and oppression while the Israeli bulldozers dredging their four homes, and turning them into stones and woods within an hour and a half.

“We were living in comfort and peace in our homes, but the Israeli occupation wanted to avenge us and displace us from our land and nation,” Ali Elyyan, 74, said.

He added, “Their main goal is to weaken us as my son, Fadi, is working in Al-Aqsa mosque. Their bulldozers destroyed our homes, believing that this action will constitute a strike at our hearts, especially Fadi.”

Ali Elyyan noted that the decision of demolishment is political, in which the Israeli occupation forces came to the home, and took photos of it before they sent the warning of demolishment.

“When I saw the Israeli forces documenting the building, I asked them about the reason and told them that this is the municipality’s matter,” Ali said. “You spread problems,” they responded.

He added, “on the next day, the municipality suspended the order of demolishment, but we did not give up and undertook all measures to authorize the building.

Two years ago, the Israeli municipality imposed fines of 180,000 Nis on the family. Until now, Elyyan family pays 3,000 Nis each month.

The family’s lawyer appealed to the high court of Israel to suspend the decision of demolishment, but the judge rejected. Yesterday, Israeli occupation forces brought their bulldozers and started demolishing the buildings.

Although the family undertook all legal efforts, but the Israeli government insisted on demolishing Elyyan family’s home consisted of two floors, which are for their three sons an their families; Murad, Fadi, and Mohammed.

Ali confirmed that despite their home being demolished, they will remain in their land.

“This is the land of our parents and grandparents. We live and die here. It is our historic right. Not Israel nor anyone else can make us want to leave it,” he said.

He continued, “Israel is a racist nation. Israelis violate all human rights in which they demolish the homes of Palestinians and displace them.”

“We are old. We are not young to start anew. They have no mercy on us,” Ali added.

Despite the cold weather, Elyyan family mounted a tent over the debris of their home which the Israeli bulldozers destroyed, under the pretext of the denial of authorization.

During the process of demolishment, the Israeli forces attacked the family’s members, beat them, and threw them with gas canisters and rubber bullets, leaving the member of the monitoring committee of Al-Isawiya injured in the belly.

As they finished demolishing the home, the forces withdrew and re-raided the place again as they seized the Palestinian flags hanged over the debris.

Youth groups launched campaign contributions for the sake of rebuilding Elyyan family home, and appealed the citizens of Al-Isawiya to stand beside them. 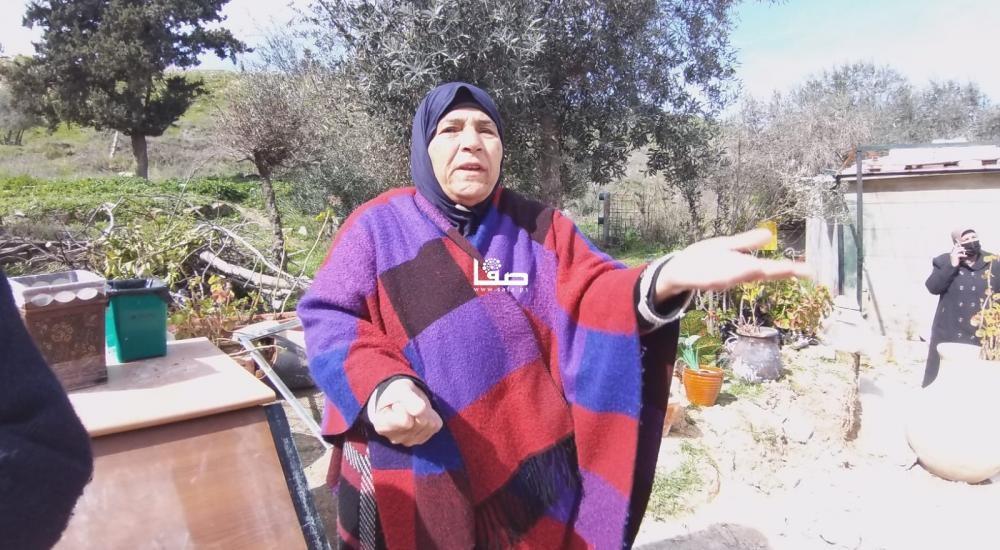 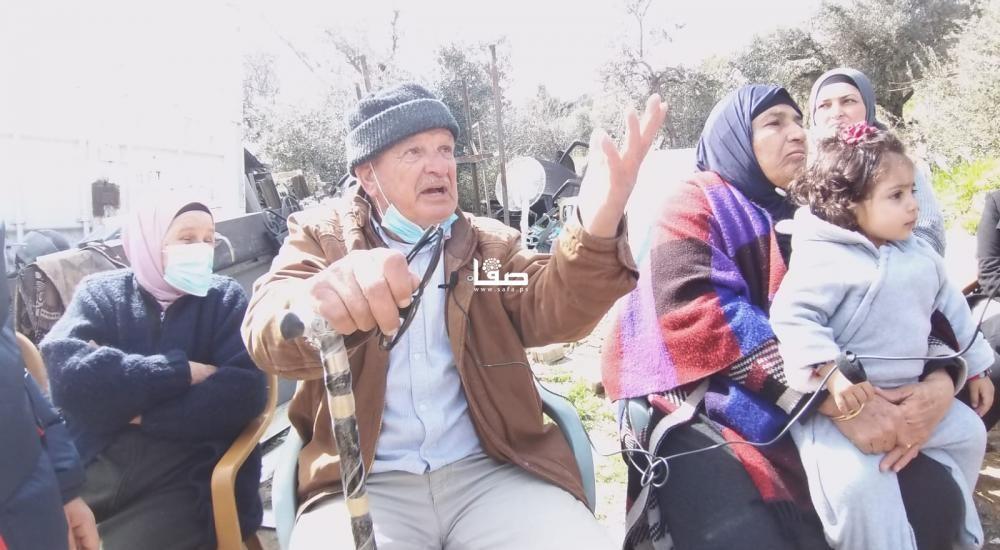 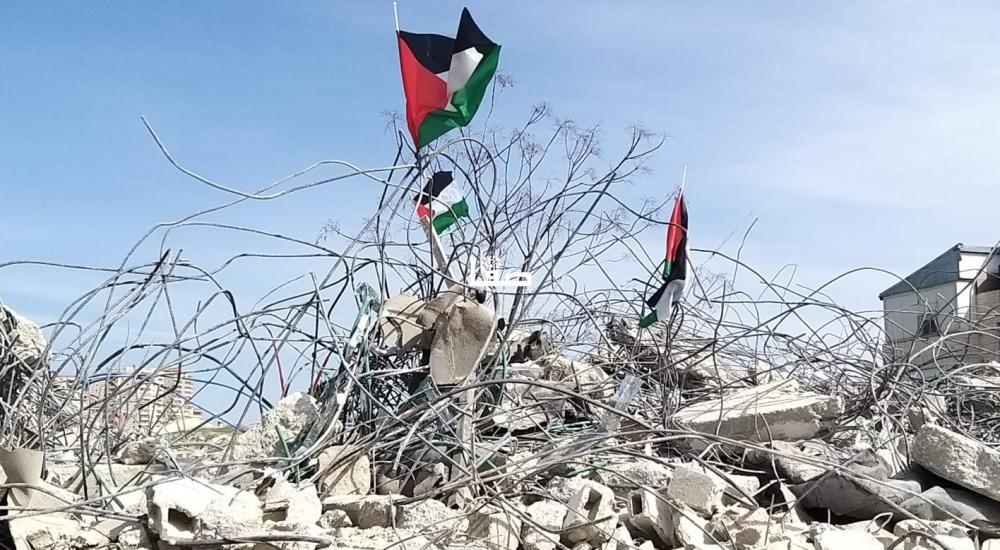 Settlers' Attacks on Jerusalemites: A Systematic Policy of Displacement

Deprived of their right to family reunion... they scream

Al-Kila: we seek to develop family medicine program and other training programs in the medical field