Ameera Abu Kmail, a 17-Palestinian-girl, has been taking care of her siblings for the sixth year in a row as the Israeli occupation had arrested their mother Nesreen, 46, on the Erez crossing in the northern Gaza strip.

Every year on March 21, Palestinians celebrate Mother's Day in which children bring gifts and flowers for their mothers, but the Abu Kmail family has been deprived of celebrating this day for years.

On October 18, 2015, the Israeli occupation forces sentenced the mother Nesreen to 6 years in prison. She is supposed to be released this year.

Israeli shelling separates siblings and closes their only livelihood

Since the detention of Nesreen, Ameera, 17, has been taking care of her siblings. This makes her a real mother in light of their mother's absence in the Israeli prisons.

This affected Ameera's ability to study in which she started to skip school.

"I was only 12 and my brother was a baby when my mom was detained. I could not go out and leave him alone," Ameera said to Safa.

Ameera and her siblings are waiting for their mother's release. She has 6 months left to go out of prison.

"Mother's Day is hard. We cry a lot. We count days to meet our mother. Whatever I do to my siblings, I cannot replace my mother's value in our hearts," Ameera expressed.

"I became old too early. I lost the joy of my childhood," she added.

The meeting is soon

Nadeen, 7, bought flowers for her mother, who is supposed to be released soon.

"I miss my mother so much. I wish she could return to us very soon to gift her flowers," Nadeen said.

"Are children of the Israeli occupation deprived of their mothers like us?" Nadeen wondered.

She confirmed that all flowers of the world can not reward their old daughter Ameera as she is their second mother.

On October 10, 2015, the Israeli occupation forces arrested Nesreeen on the Erez border as she has filed to have Israeli nationality.

Nesreen used to visit her family in Haifa every year with her husband's children. When she filed this year, the Israeli forces faked accusations to arrest her.

She was sentenced to 6 years in prison. 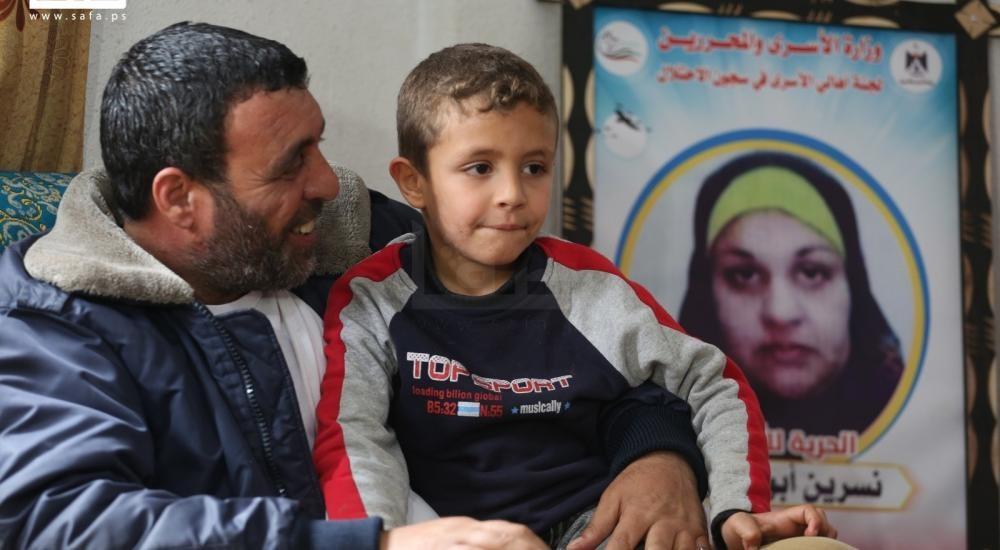 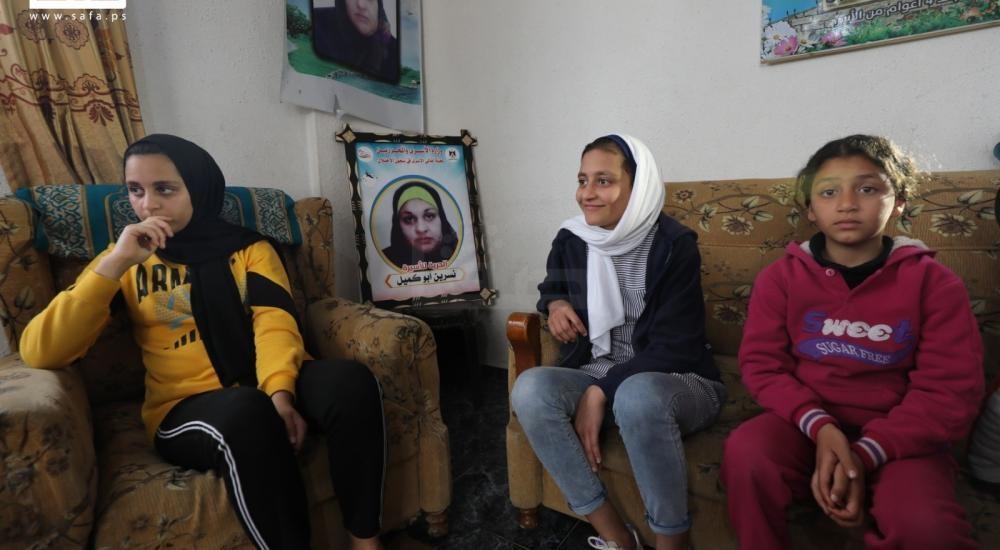 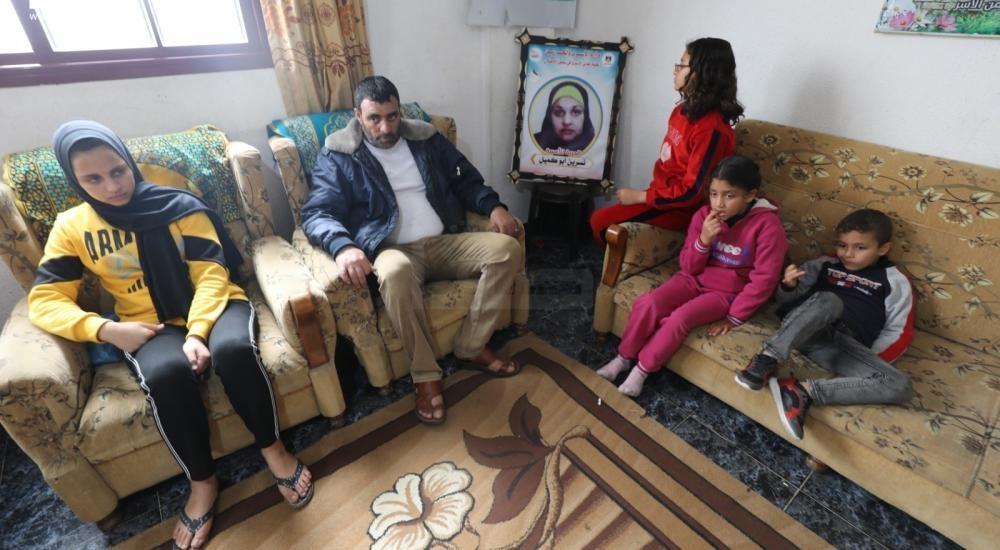 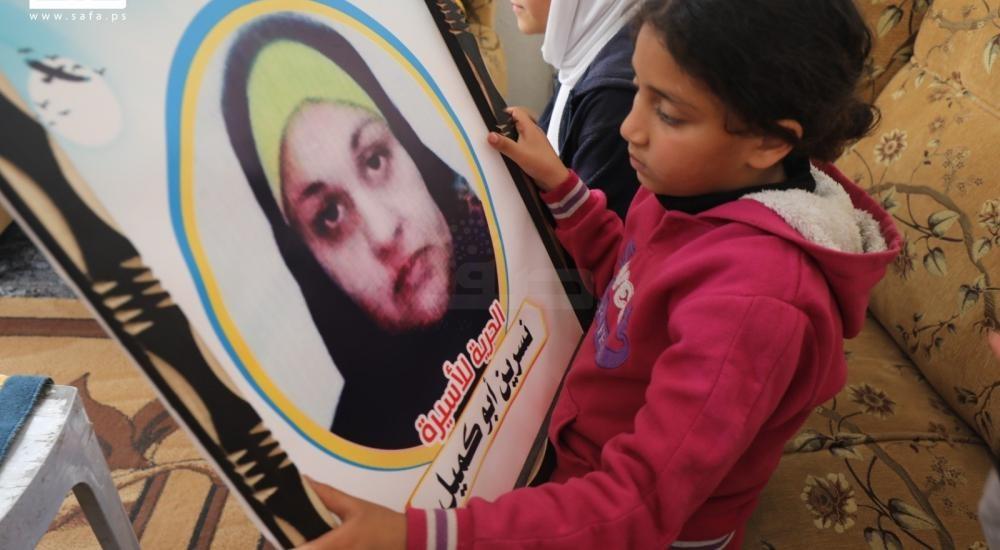 Sheikh Bakirat: Israel allows settlers to storm Al-Aqsa mosque to justify their defeat in their aggression on Gaza

The New Arab: Hamas criticizes Ilhan Omar for comparing their actions to Israel's