Pictures: Khuza'a, the beautiful countryside of Gaza, targeted by Israel

Over the past few years, the name of the town of "Khuza'a" has become frequent in the ears of the residents of the Gaza Strip almost daily due to the many field events that it witnesses as the town is the closest to the security fence between the Gaza Strip and the Occupied Territories in 1948.

For many years, the occupation divided Khuza'a into two halves separated by two fences, depriving the owners of the lands of access to it.

Despite his old age, Muhammad Abu Rujaila, 77, takes care of the olive trees that he planted years ago in his land, which is about 600 meters from the security fence.

OCHA: 90% increase in the number of Palestinian structures targeted in 2021 compared with the equivalent period in 2020

The area of ​​land that Abu Rujaila can access is only about 10 dunums out of the nearly 1,000 dunams owned by his family, the majority of which is located behind the security fence in the lands occupied in 1948.

Abu Rujaila told Safa that "his family lived in Beersheba, in the south of occupied Palestine. They were deported first to Khirbet Khuza'a in 1948 and deported again in 1949, but this time to the Gaza Strip, that is, in the western part of the fence, which was placed by the occupation forces and separated the town of Khuza'a into two halves."

"The fence was called at the time the armistice line, but Israel changed its location in the seventies of the last century, and plundered more lands from Khuza'a, adding that the first location of the fence was to the east of its current position, about 600 meters," he stressed.

He noted that he could not reach part of his lands inside the Gaza Strip because of what the occupation calls a "buffer zone", in which Israel carries out sweeping and destructive operations.

Abu Rujaila added, "In 1982, I lived in a small house one kilometer from the fence, and in 2006, the occupation forces bulldozed it completely. Then, in 2008 and 2014, they bulldozed and destroyed my home, land, and livestock farm, which prompted me to move to an area farther from the security fence, and I built two rooms from the remains of the destroyed house's stones and the red mud. "

He continued with sorrow, "I hope to return to my land."

The area of ​​the town of Khuza'a, east of the Khan Yunis, is about four thousand dunams, and it is inhabited by more than 12 thousand people.

Khuza'a has been subjected to many bombing operations and Israeli ground incursions, the most violent of which was during the summer 2014 aggression when the Israeli army completely occupied it and imposed a strict siege on it. As a result, dozens of townspeople were killed and hundreds of others were injured and arrested. 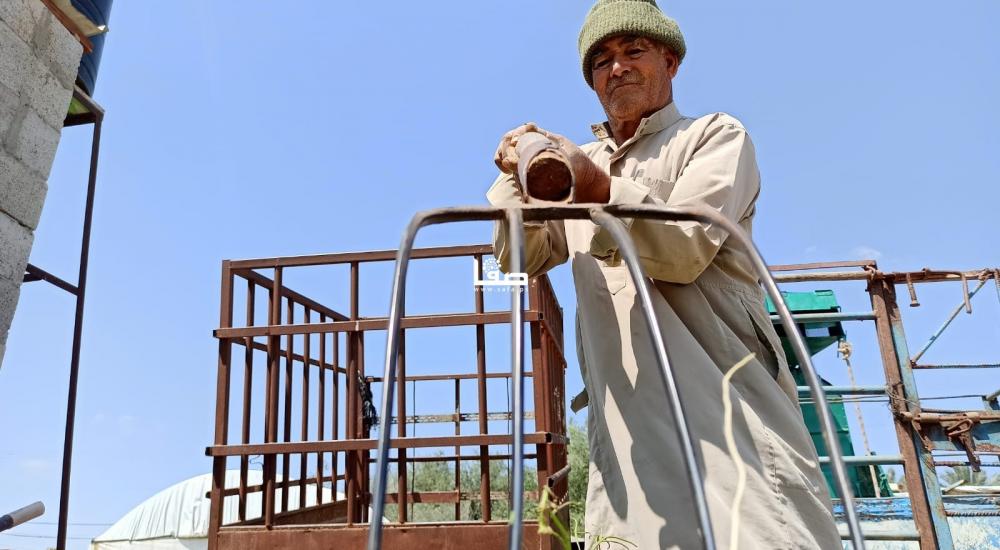 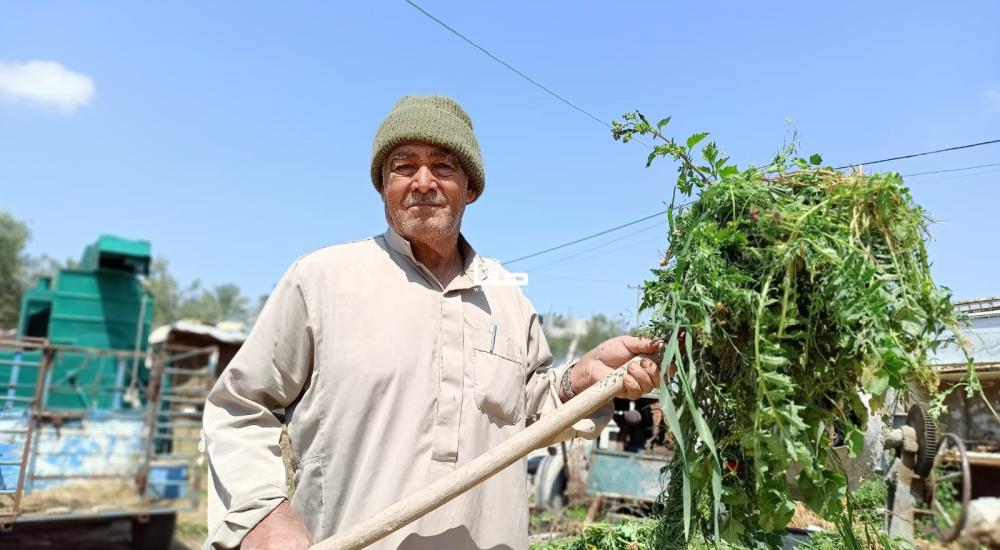 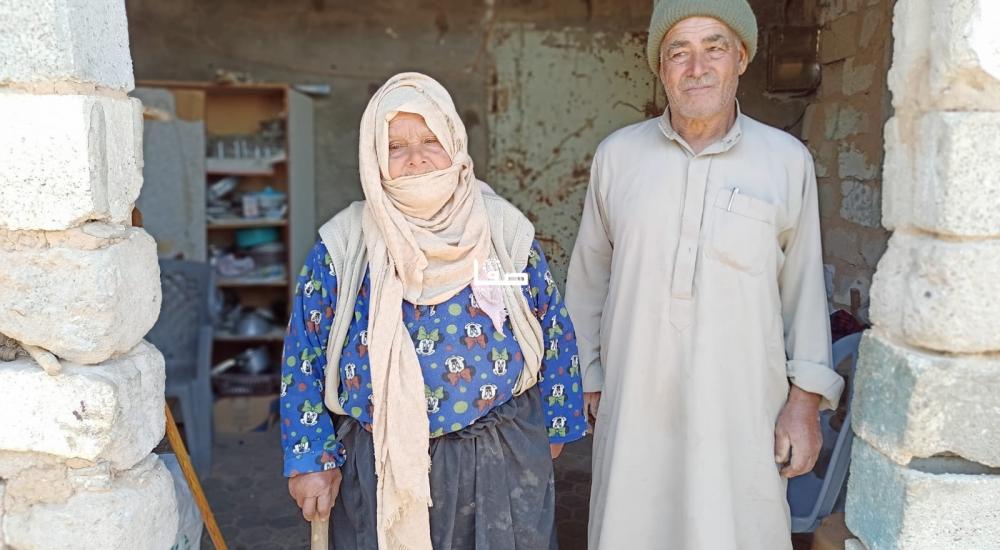 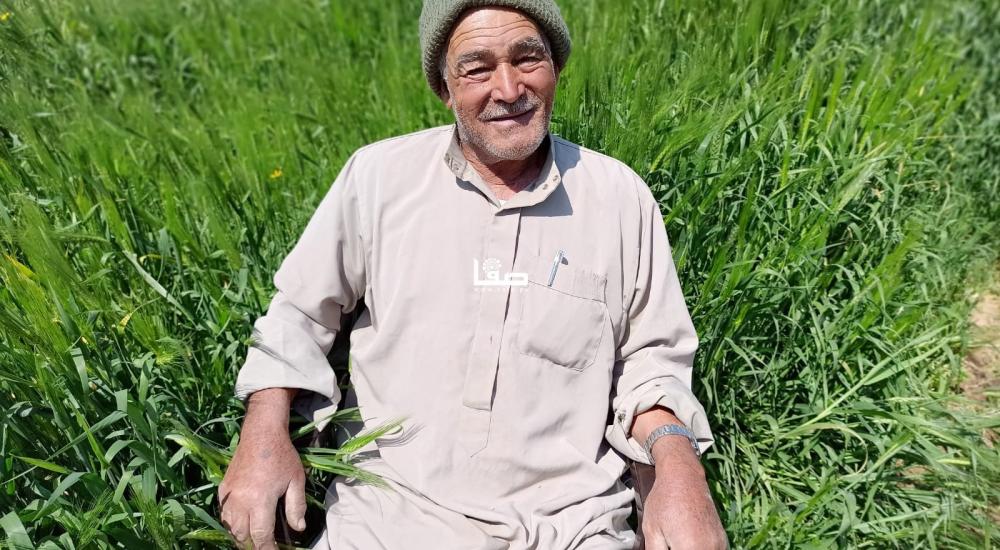 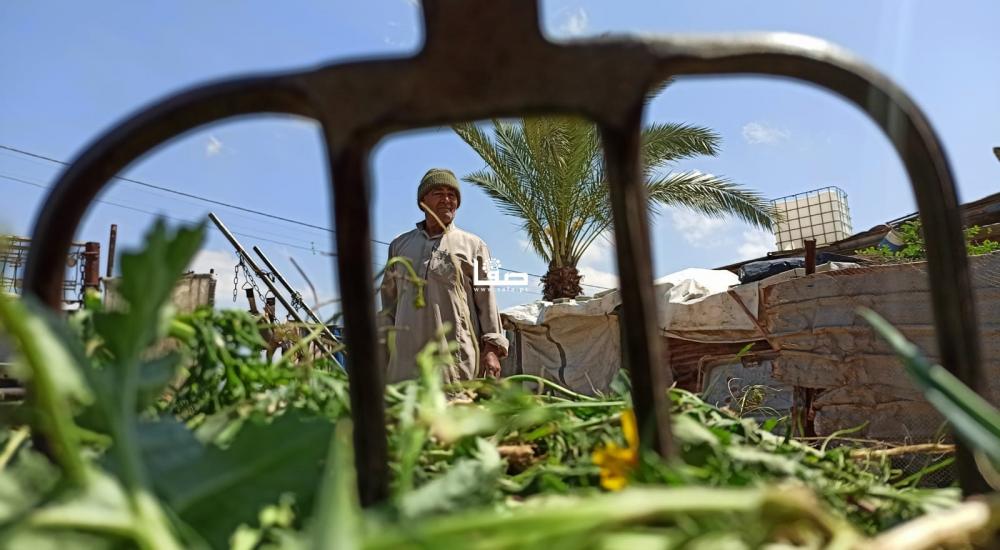 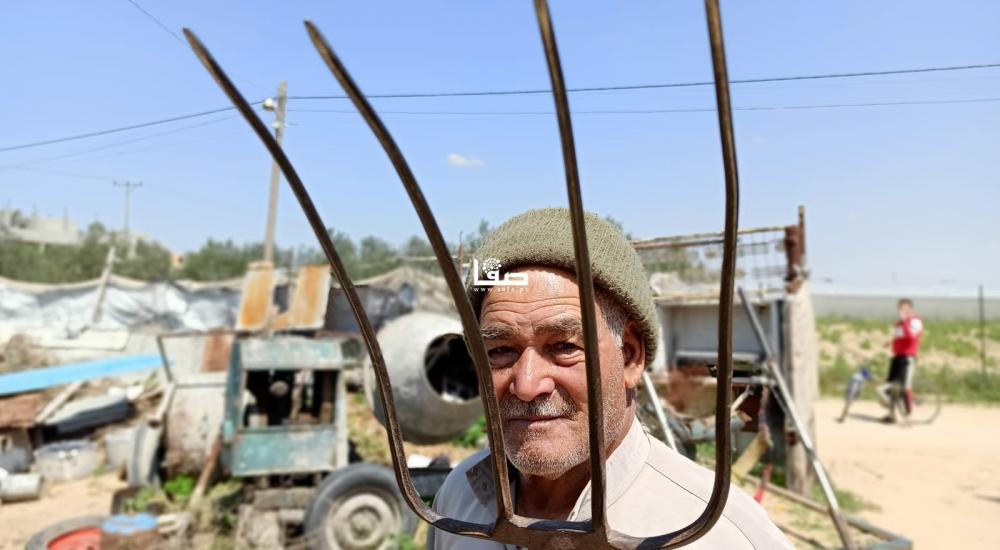 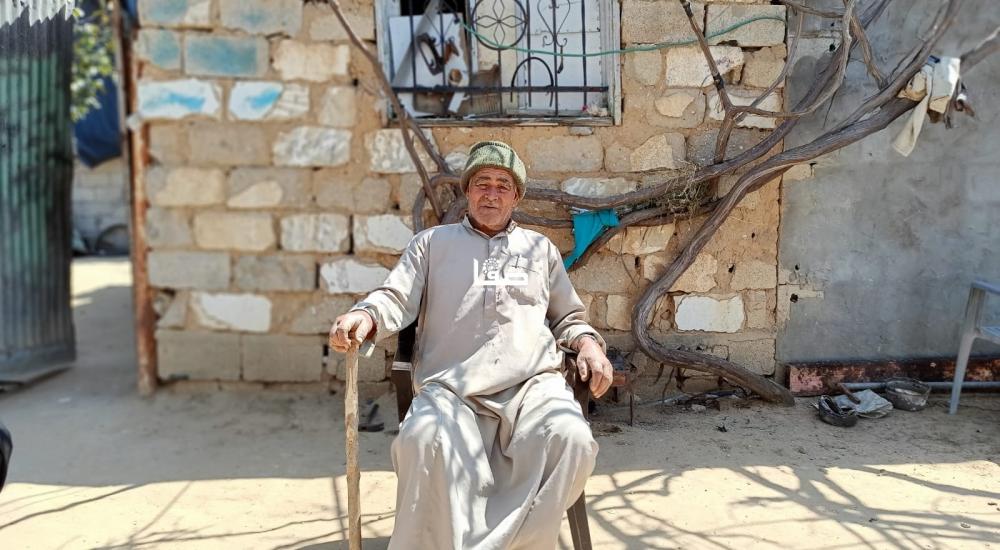 IOF launche campaign of arrests in the West Bank

Sheikh Bakirat: Israel allows settlers to storm Al-Aqsa mosque to justify their defeat in their aggression on Gaza

US newspaper: This is how Gaza ended Netanyahu's 15 years of governance over Israel