Mohammed Moammar, a 36-Palestinian-teacher from Khan Younis, launched the first mobile application entitled "E.T.D" to replace the traditional way of borrowing books in the libraries with a smart one.

Moammar works as a librarian in a school in the east of the city. His work led him to launch this application to save a lot of time and effort as well as save books.

"In light of the developed librarian work and after thinking in how to benefit with the lowest prices, this idea popped up in my head," Moammar said.

He added, "the application depends on scanner and QR Code which is taped on the books."

The requirements of borrowing differ from students to teachers.

The person who wants to borrow a book has to open the QR code on his mobile and puts it on the QR code of the book. Then the details of the book appear so he can select if he is either a student or a teacher, choose the type of the book, and then choose the order (borrow or restore), as Moammar described.

Moammar stated that the librarians will be trained on how to use the application in which the school's administration highly welcomed the application.

He also pointed out that the other schools or universities can use it, hoping to be a well-known application. 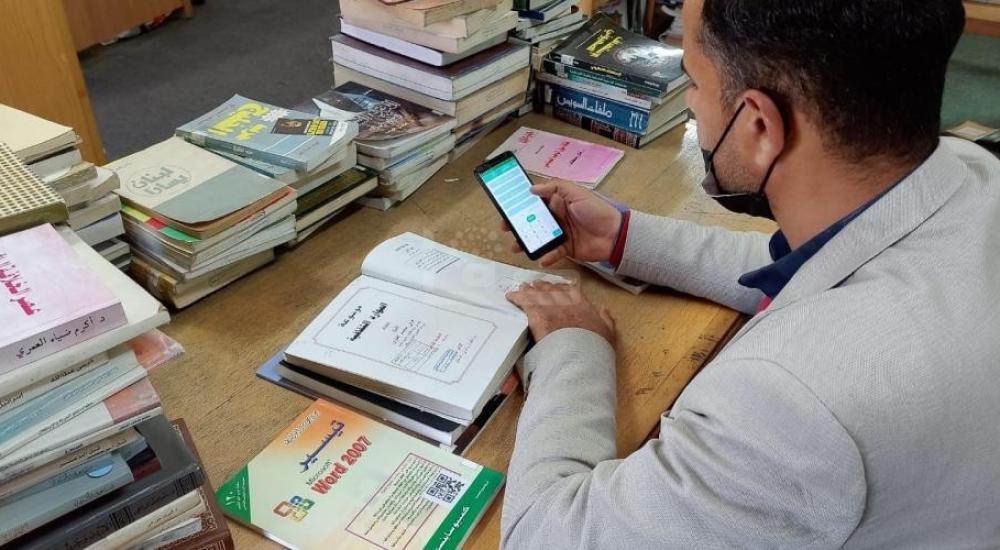 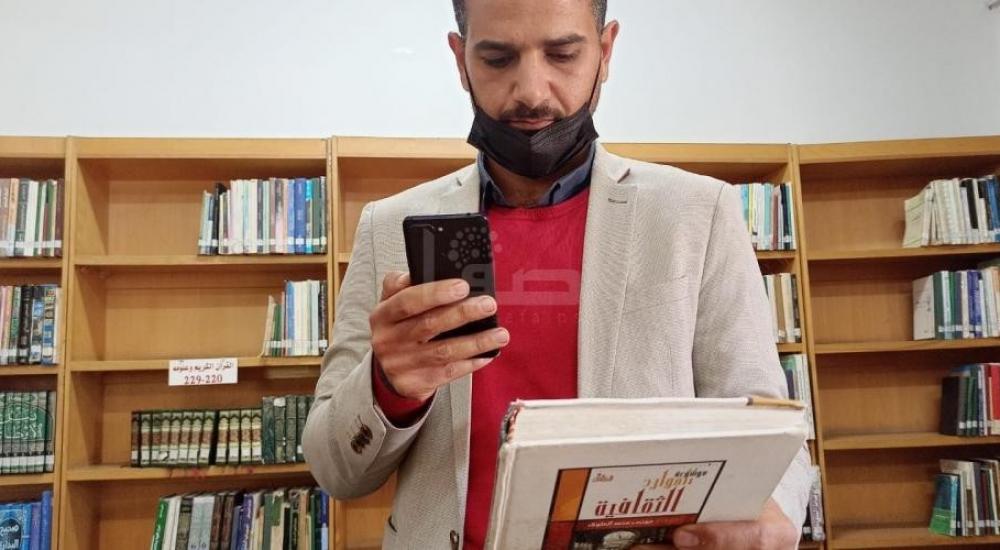 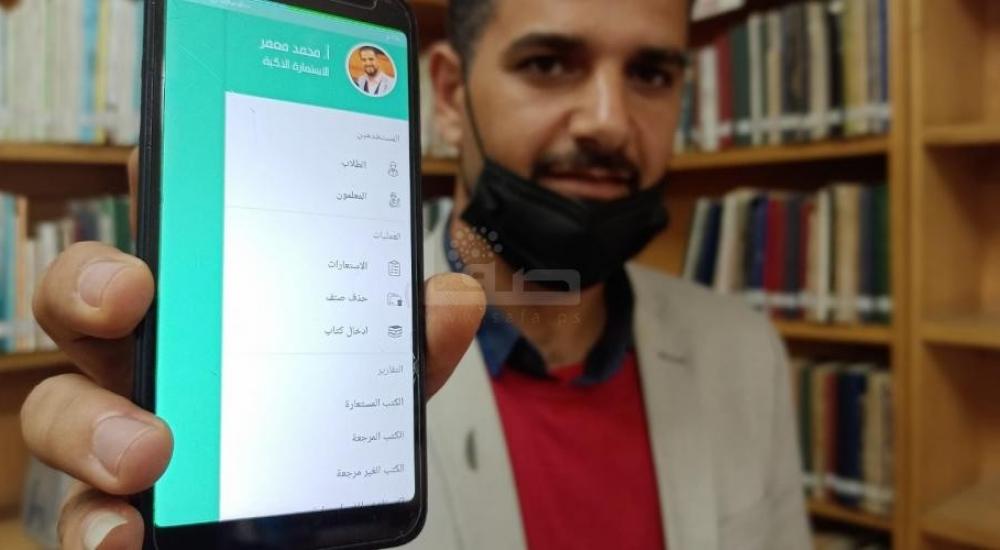 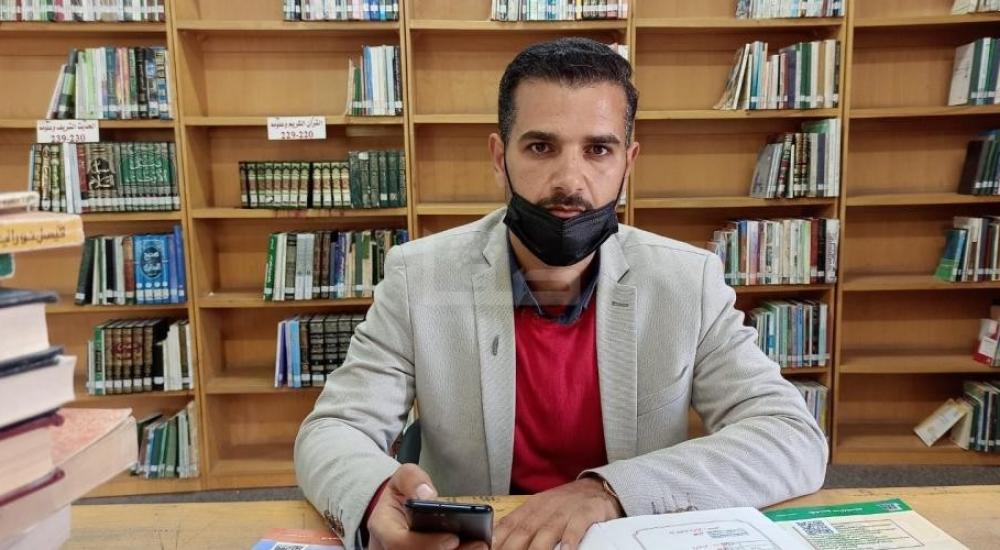 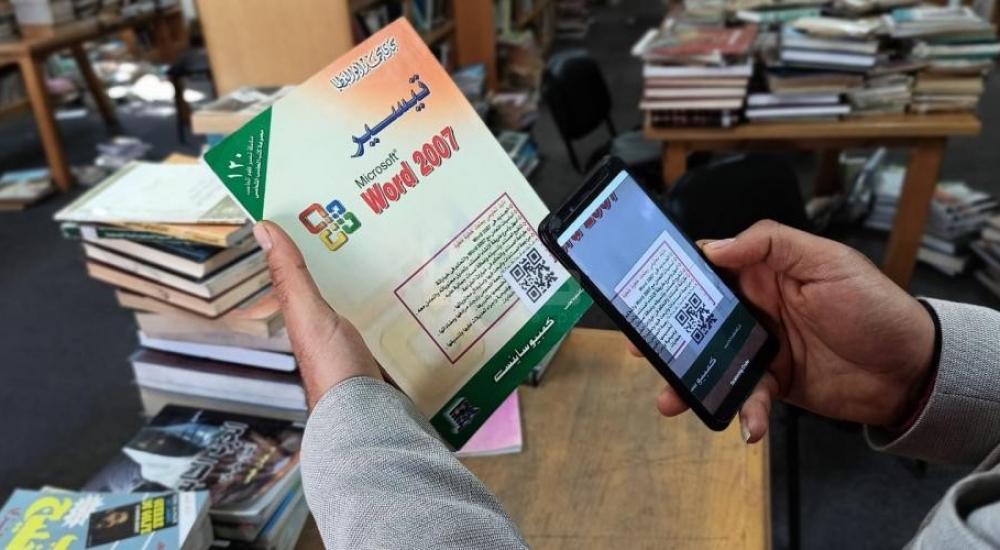 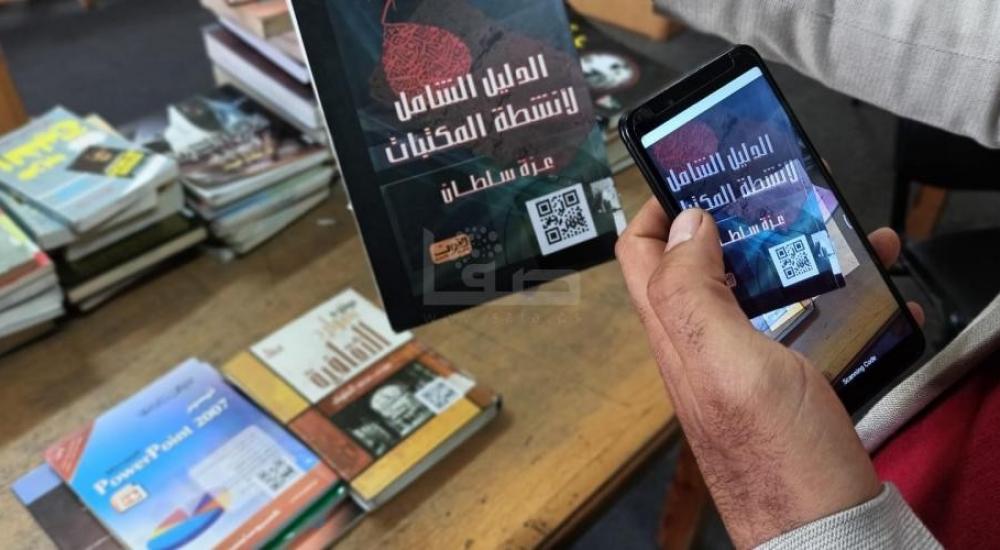 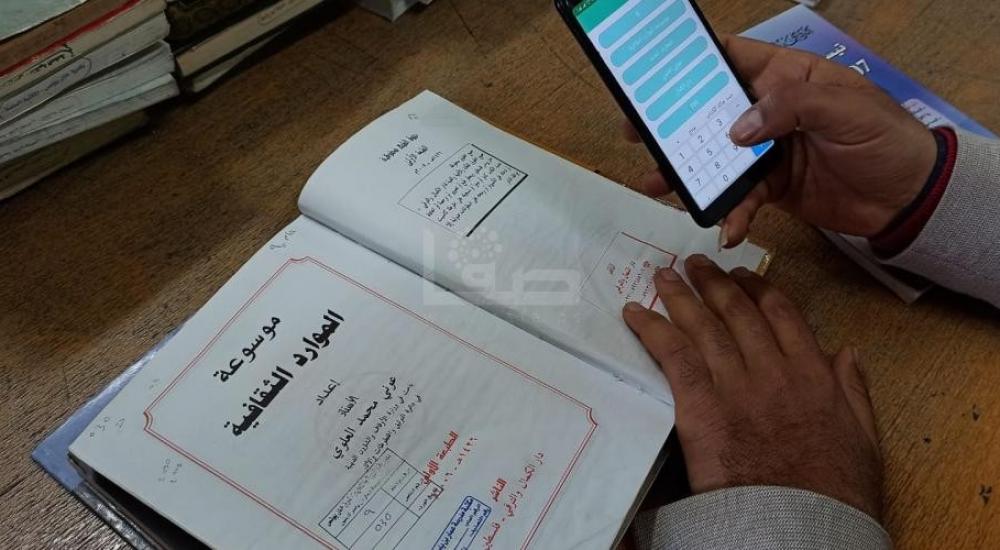 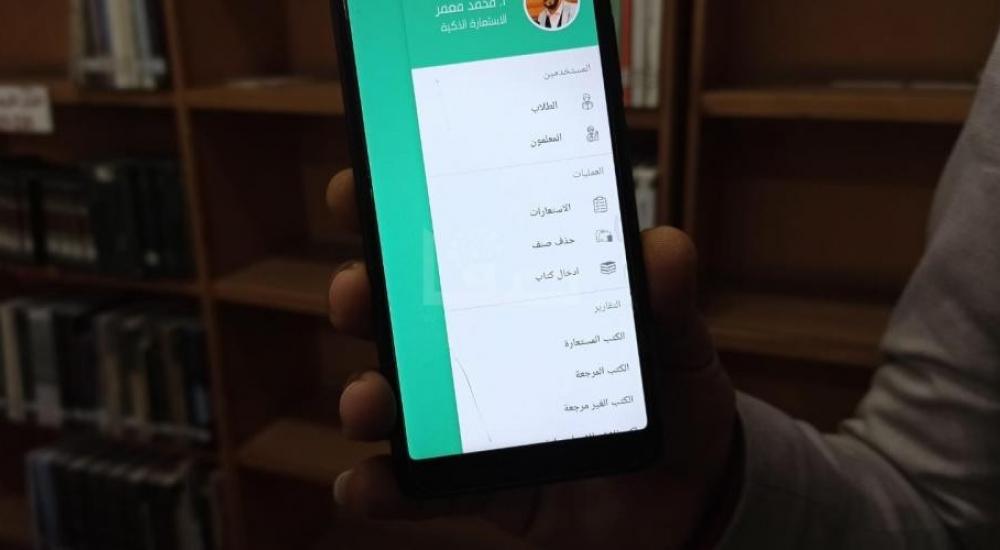 Electoral candidate: Israel’s obstacles should not be excuse to postpone elections