Opening Ceremony of Project for Mosque and School Reparation in Gaza

The opening ceremony of the project for the reparation of mosques and schools, damaged by the Israeli occupation in its recent aggression on the Gaza Strip in May 2021, was launched in Gaza with the sponsorship of Pahang state, which funded the project with $160,000.

Dato' Seri Wan Rosdy Wan Ismail, the governor of Pahang, and a number of Malaysian citizens attended the ceremony via Zoom. Also, Ziad Thabet; the Under-Secretary of the Ministry of Education, Mohammed Nadir Al-Nuri Kamarzaman; the Deputy of Pahang4Palestine, and Monther Al-Ghamari; representative of Abdelhadi Al-Agha, the Deputy-Minister of Al-Awqaf and Islamic Affairs attended the ceremony held in Joles school in Gaza.

During the ceremony, the governor of Pahang announced the conclusion of the donation campaign, which the families and government of the state took part in. He noted that the contributions amounted $160,000, and they will be specialized to restore a number of mosques and schools damaged in the recent Israeli aggression on Gaza.

Opening Israeli embassy in Manama is a national crime against Arab and Muslim interests, says Hamas

US Prepares for Opening Embassy in Al-Quds

Ziad Thabet, the Deputy Minister of Education, said that the Ministry of Education is attempting to restore 136 schools, which were damaged in the recent Israeli aggression on Gaza, with the assistance of friendly institutions that support the Palestinian issue just as Pahang did to provide a good educational environment that guarantee the continuation of the educational process.

He noted that 600 primary and secondary school students are benefiting from the educational services the ministry provides.

Also, Monther Al-Ghamari thanked Malaysia for its ongoing support for the Palestinian people and for its resistance in confronting the Israeli occupation. He added that the occupation fully destroyed 113 mosques and partially damaged 118 in the Israeli aggression on Gaza in May 2021.

He said that most of the mosques were restored; hence, 14 others still need to be restored. He finally called on the Malaysian government to restore what remains. 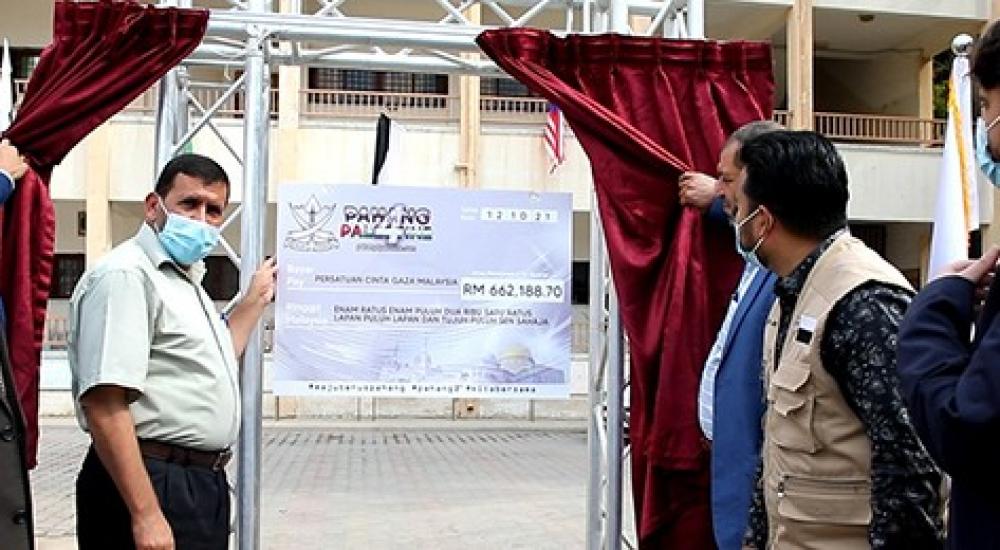 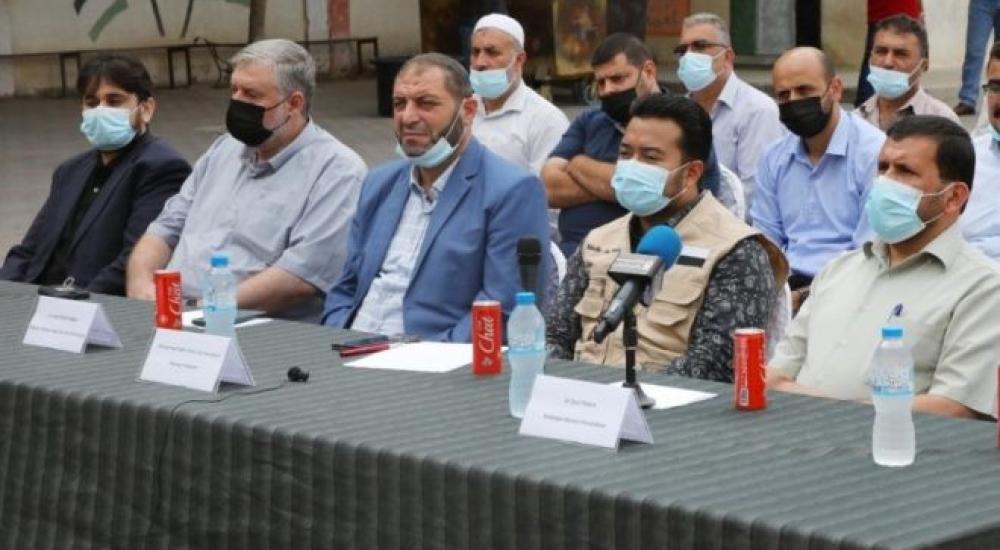 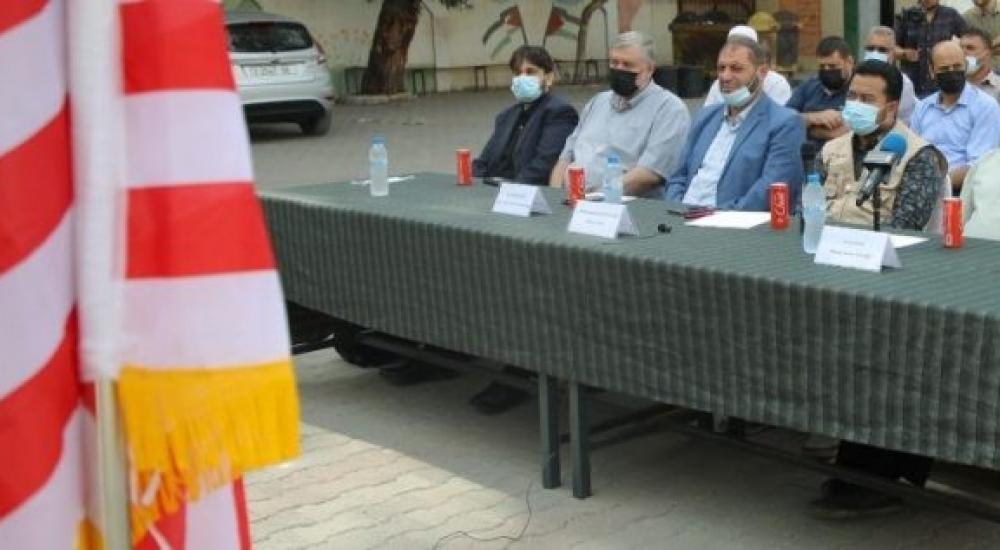 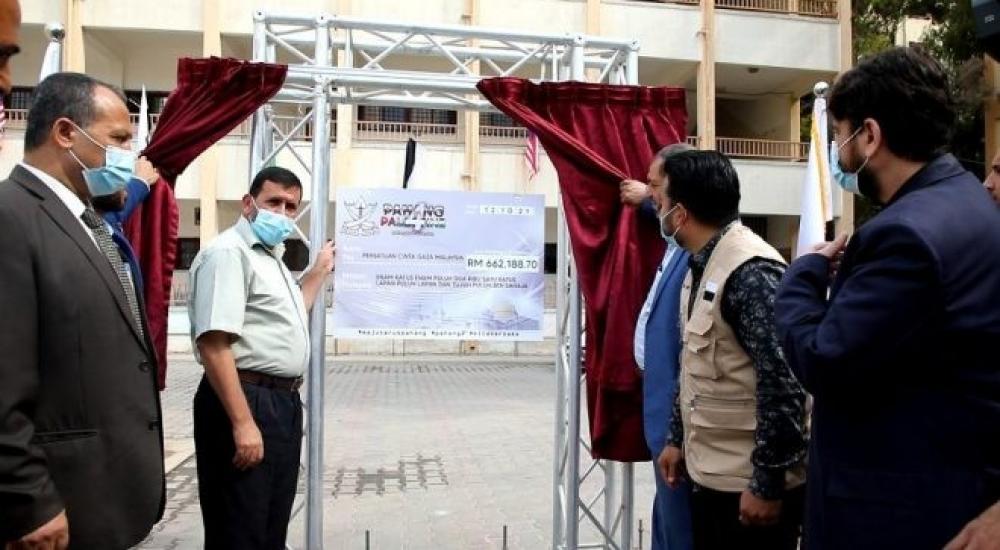 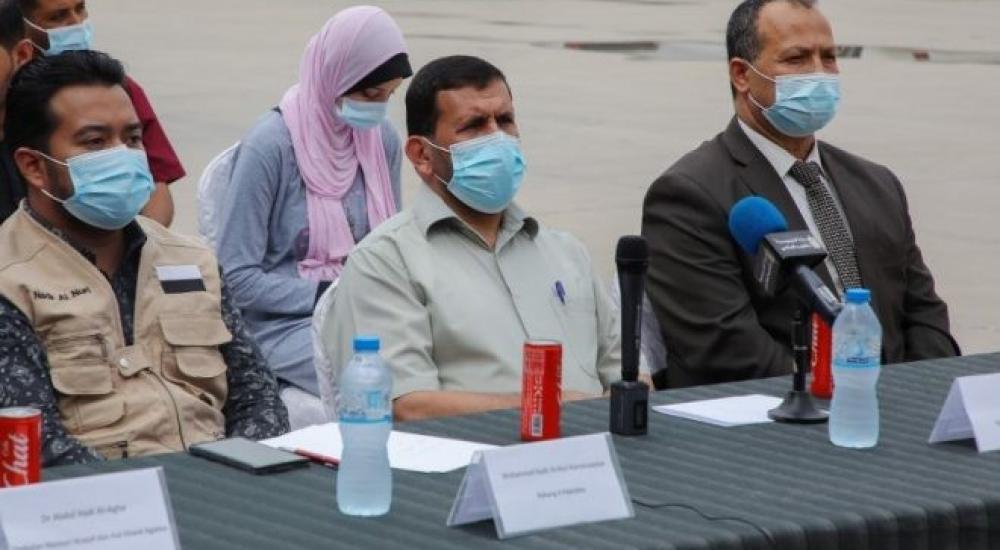